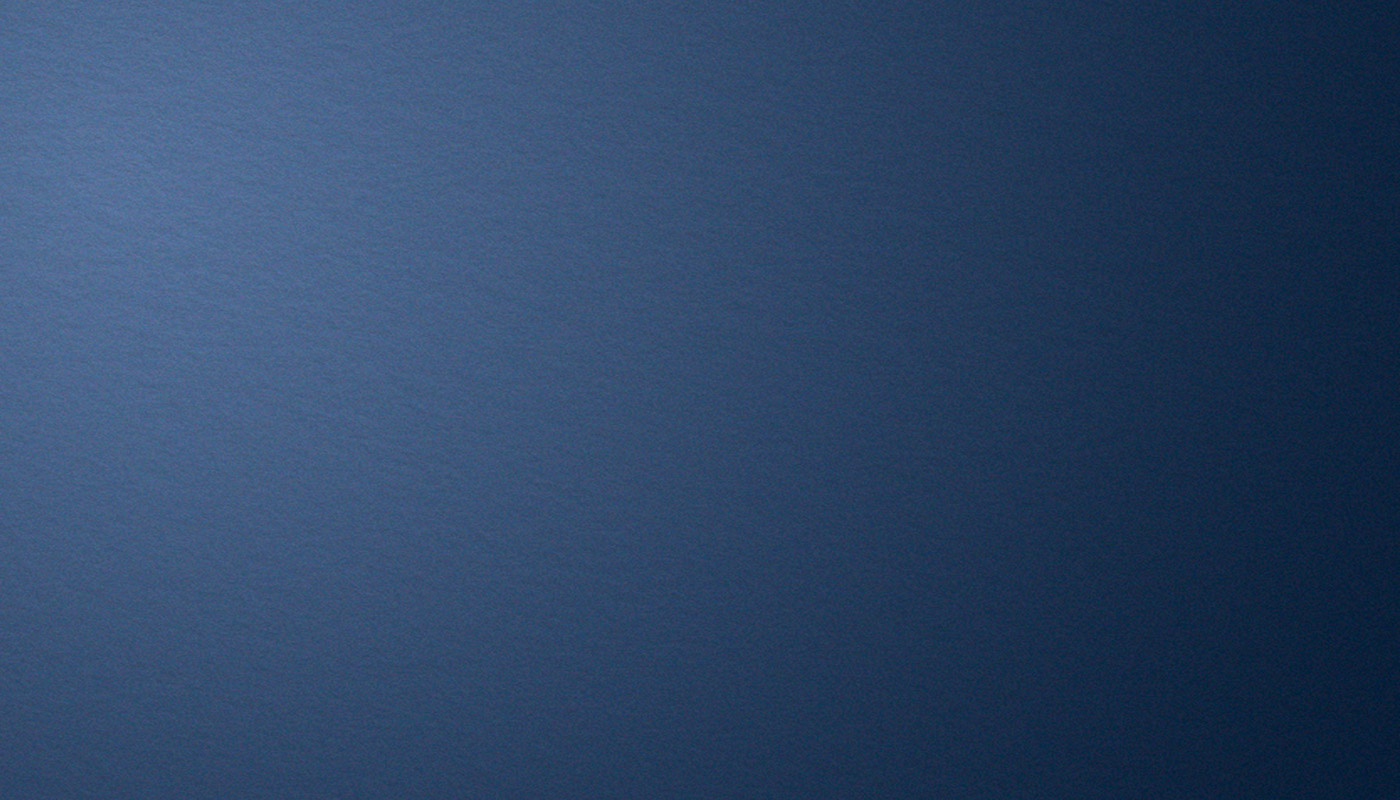 The poor are impacted the hardest

Corruption is a global problem. Neither poor nor wealthy societies are immune against it, but the damage affects especially the poorer countries. In particular, government institutions in developing nations and emerging markets are hardest hit.

The poor and poorest economies pay the bill for the bribes, either:

Billions are being siphoned off the economies of the affected countries that would be needed for important public projects such as education and health systems. It's true that the American Department of Justice (DOJ) and the US Securities and Exchange Commission (SEC) have levied billions of dollars in fines in the past years, but the affected states received little or none of these funds.

The Swiss financial center is basically involved in all large and multinational corruption scandals. To this day, those involved in bribery conduct their transactions via accounts in Switzerland or deposit criminal funds in Swiss bank accounts.

We will help you initiate the necessary actions to identify the perpetrators and the funds. With your support, we will make sure that they will be punished and that your money will be returned to you.

Among the most important rules and regulations in the fight against corruption are the American Foreign Corrupt Practices Act (FCPA) and the OECD Convention on Combating Bribery of Foreign Public Officials in International Business Transactions.

The focus of the FCPA is on punishing the bribe givers. Just like in some other national laws and treaties, the bribe takers are not being penalized.

Though large fines in the billion-dollar range have been levied in corruption cases – especially in the U.S. – the victim states often receive very little or nothing of these funds. The battle against corruption can't be fought with rules and treaties alone, especially not:

LENLAW helps: We relieve you of the investigative work and analysis and represent you in the dealings with the authorities.